Select your Newspaper to publish your Advertisement. 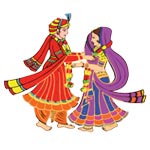 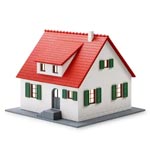 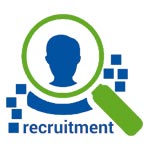 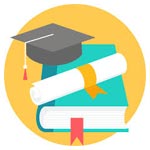 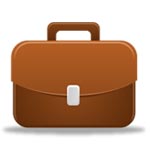 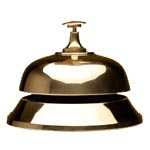 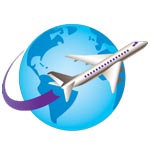 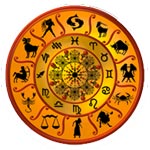 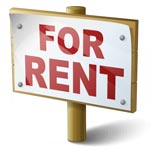 Amar Ujala is a Hindi-language daily newspaper published in India. It has 21 editions in six states and two union territories covering 179 districts. It has a circulation of around two million copies. The 2017 Indian Readership Survey reported that with 46.094 million it had the 4th-largest daily readership amongst newspapers in India. It has a circulation of 26.75 lakh copies daily as per the latest ABC Survey. Amar Ujala was founded in Agra in 1948. In 1994, Amar Ujala, along with another Hindi daily, shared nearly 70 per cent of the Hindi newspaper readership in the state of Uttar Pradesh. Amar Ujala sold 4.5 lakh copies through its five editions. Amar Ujala publishes a daily 16- to 18-page issue, as well as supplements focusing on matters such as careers, lifestyle, entertainment and women.
9711009701
WhatsApp Us